THINGS TO DO IN HAMBURG

Hamburg is one of the largest cities in Germany and has a long history as a Hanze city. Hamburg is still an important port city, this is reflected in the city. Hamburg has a lot to offer, there are many interesting sights and attractions. When you are in Hamburg you should at least visit Speicherstadt, an area with historic warehouses and the some of the museums that are part of the Kunstmeile (art route). Hamburg’s gay scene is mainly located in the St. Georg district, near the Binnen-Alster, but there are also several gay venues near Reeperbahn station.

HOTELS FOR GAYS IN HAMBURG

Hotel Le Méridien Hamburg is located in the city center of Hamburg. From the hotel it is just a 10-minute walk to the central train station of Hamburg. Major shopping streets, museums, such as the Hamburger Kunsthalle and the gay scene in the St. Ge 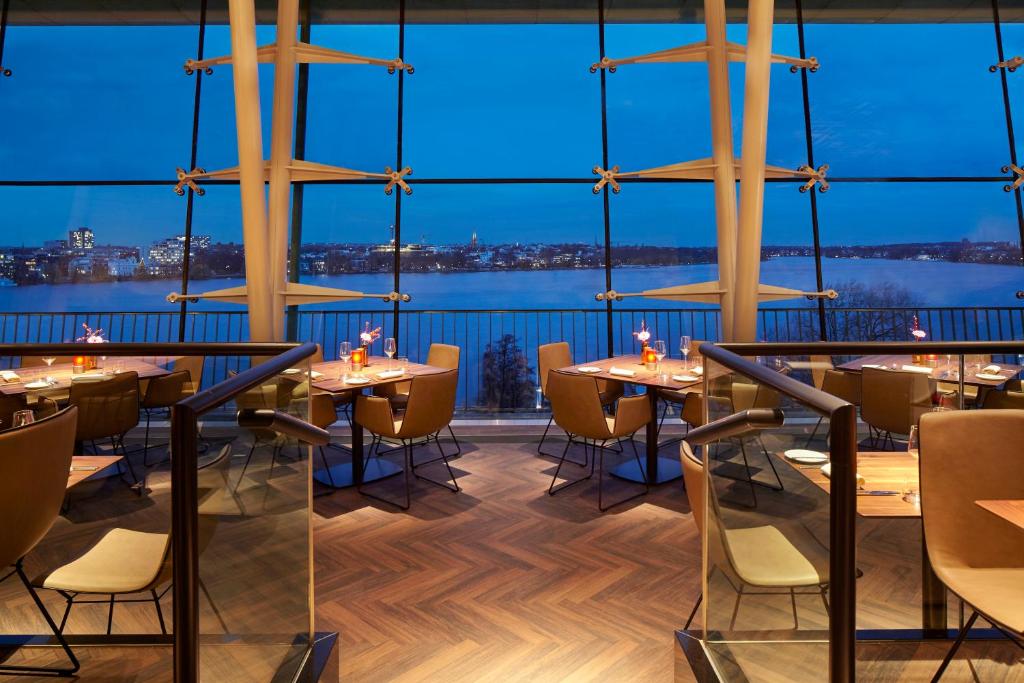 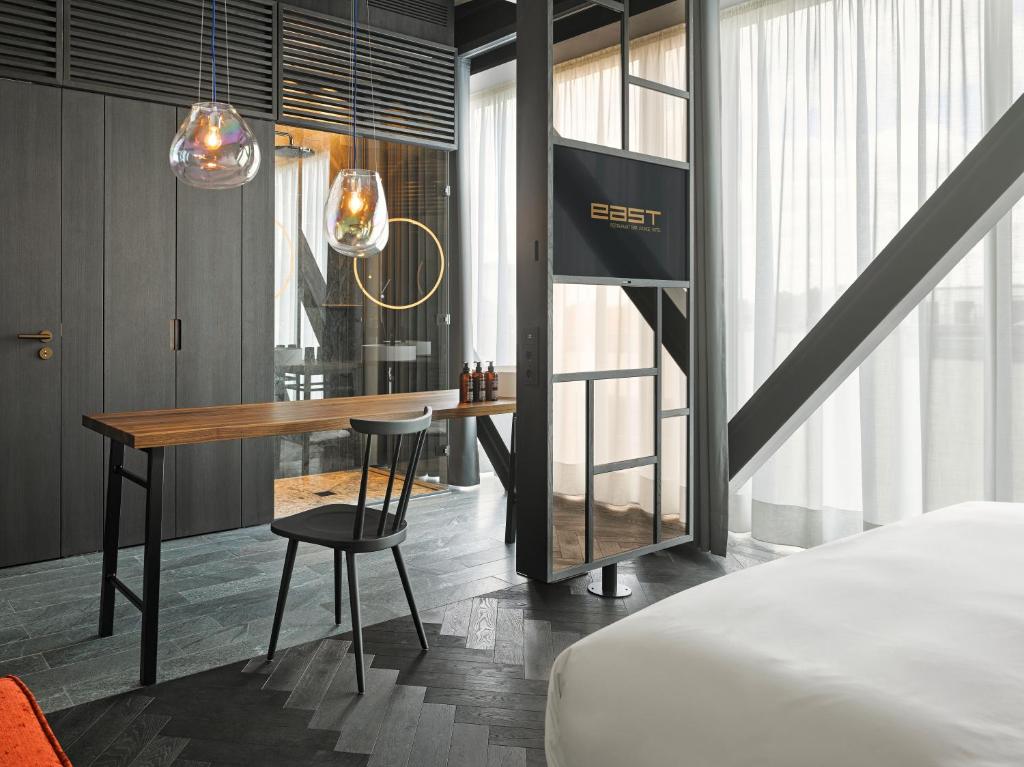 east Hotel Hamburg, what is in the name, is located in the east of Hamburg. The hotel offers excellent facilities, spacious & luxurious rooms, several sport facilities and a wellness center. The wellness center also offers facial treatments and massages. In the restaurant of Hotel East you can enjoy Oriental dishes, overlooking a beautiful courtyard. Subway station St. Pauli is a five-minute w
MORE INFO BOOK NOW € 120 per night
9.1 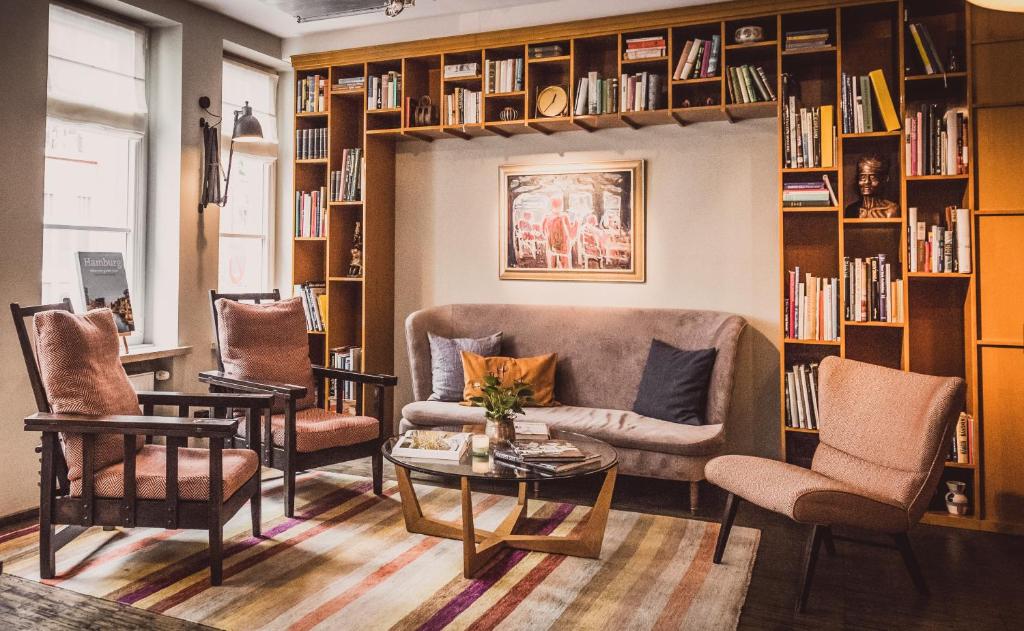 The Henri Hotel Hamburg Downtown has spacious rooms with up-to-date facilities, a sauna and a gym. The hotel is located just behind the central train station of Hamburg, close to the gay scene and within walking distance of tourist attractions such as the St. Petri Church and the Hamburger Kunsthalle. From the hotel it is just over one kilometer to the Hafencity district, here you will find many r
MORE INFO BOOK NOW € 133 per night
8.6 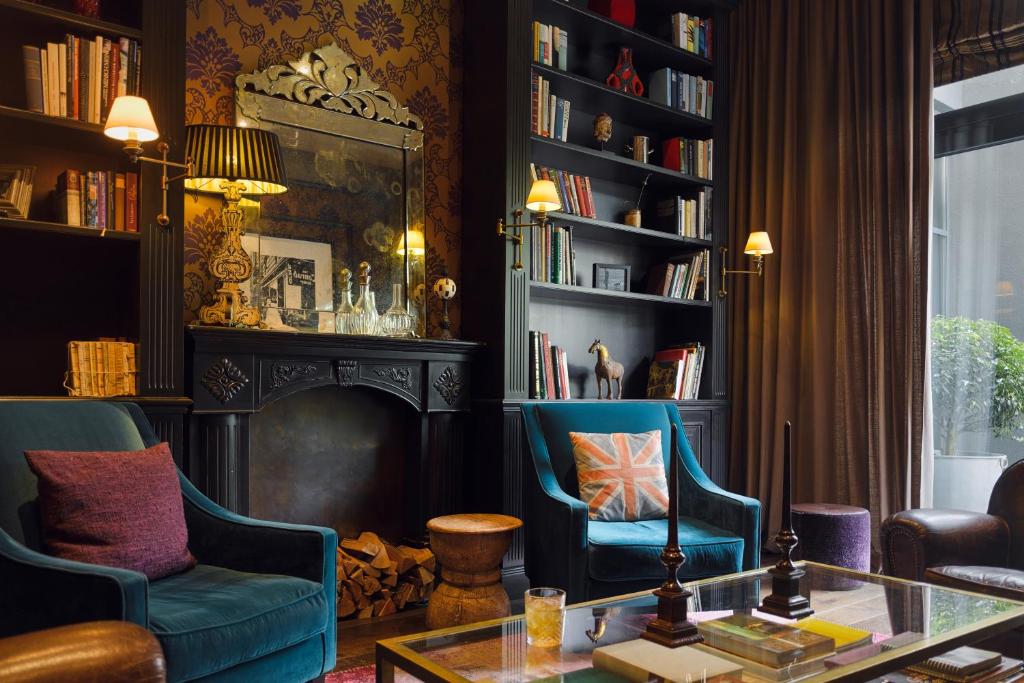 The George Hamburg is located at the border of the St. Georg district, overlooking the Ausser Alster lake. The design hotel has excellent facilities such as an on-site restaurant with dishes inspired by Italian cuisine and a large selection of wine, a library and a rooftop terrace with stunning views over the lake. The city center of Hamburg is a fifteen-minute walk or a five minute bus ride. The