THINGS TO DO IN BENIDORM

Benidorm is already for years a popular gay destination. Good weather, excellent beaches and many gay bars and clubs will make sure that you will feel at home in Benidorm. The gay scene of Benidorm is considered as being one of the largest gay scene’s of Europe. Compared to Ibiza and Mykonos is Benidorm much more accessible, friendly and less expensive. Most gay bars are located in the Old Town of Benidorm. The beach of Raco Conil, a nude beach, is considered as gay beach. This beach is situated eight kilometers from Benidorm.

HOTELS FOR GAYS IN BENIDORM

Hotel RH Royal is an adults only hotel, not far from Levante beach and the old town of Benidorm. The hotel offers a lounge terrace where you can enjoy the sun, a sauna, gym and has an outside pool. The hotel's restaurant serves international and trad 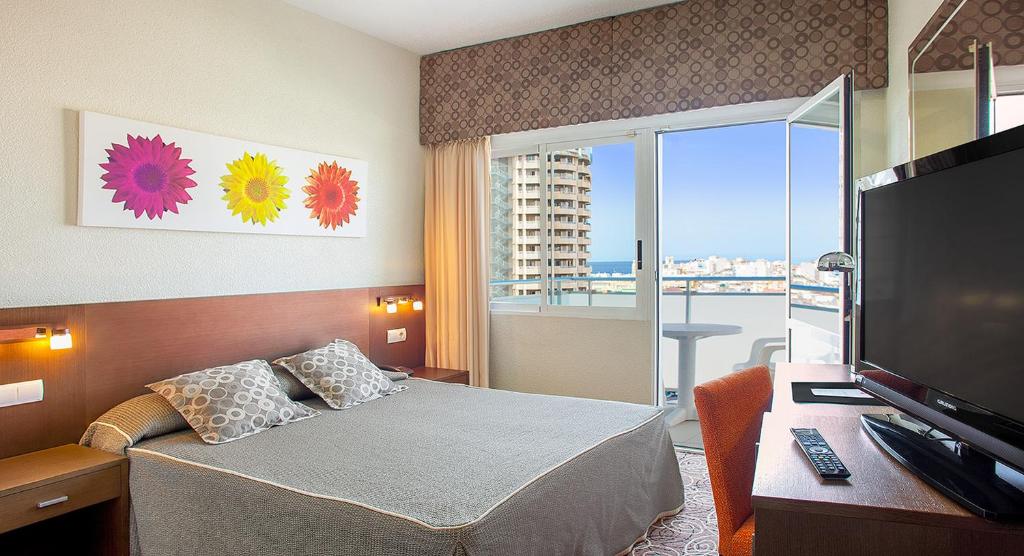 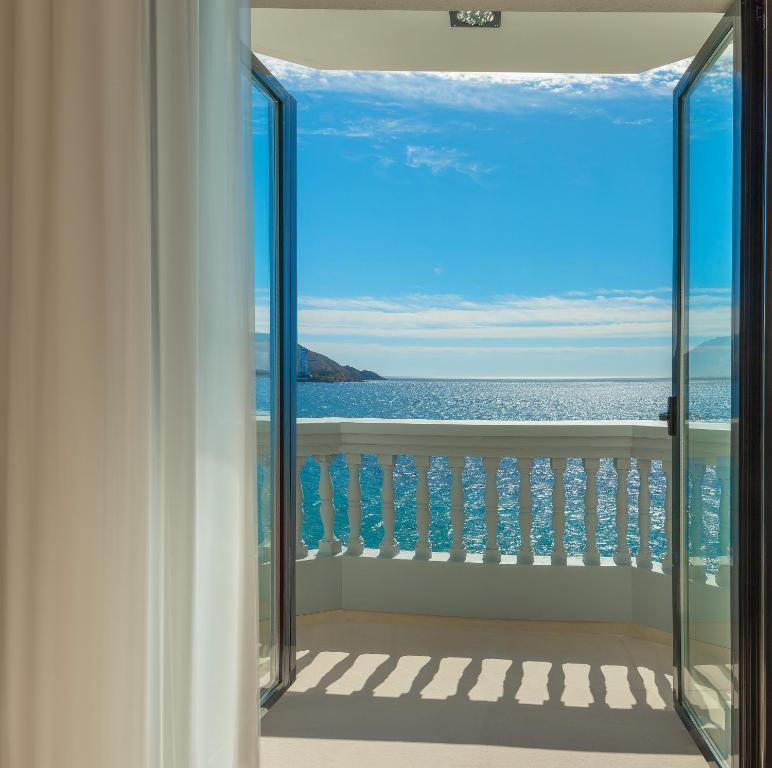 Gastrohotel RH Canfali is located in the heart of Benidorm, close Levante Beach, the Old Town and Balcón del Mediterráneo, the famous viewing point of Benidorm. The hotel is set in one of the iconic buildings of Benidorm. The interior of the hotel is inspired by Scandinavian design. The rooms are spacious, clean and well equipped. All rooms are pleasant but the rooms with terrace and ocean view
MORE INFO BOOK NOW € 89 per night
9.1 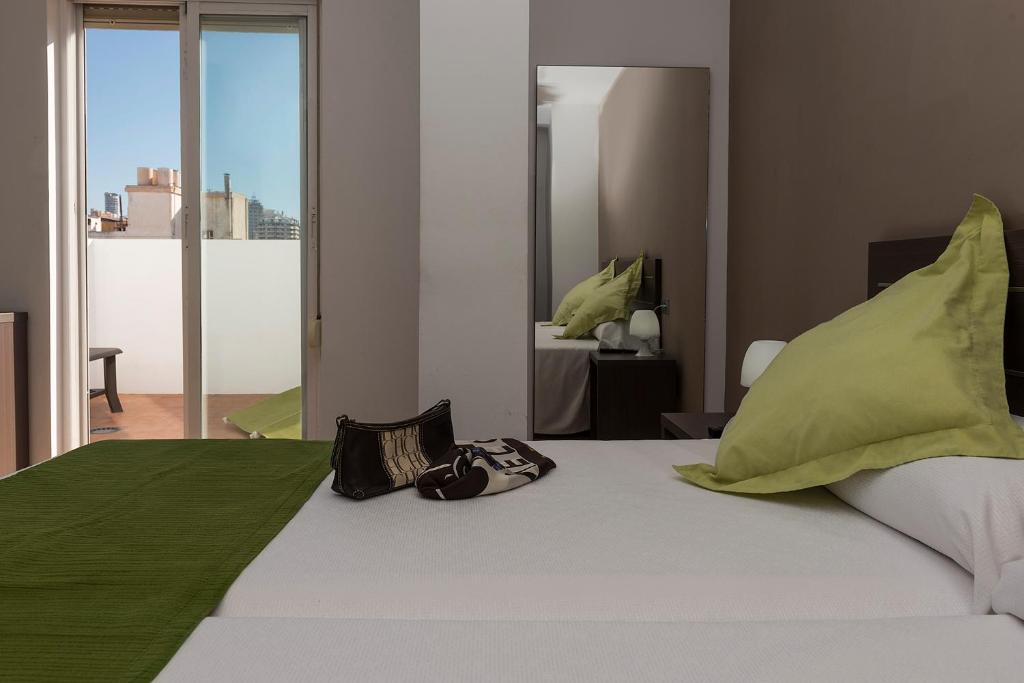 Hotel Rocamar is located in the historic part of Benidorm, it is hard to find a hotel situated closer to the gay scene than this hotel. The hotel has modern design and offers great value for money. The rooms are clean and the staff is very friendly. We prefer the superior rooms because the standard rooms are on the small side. Some of the rooms have a spacious terrace. Other facilities of the hote
MORE INFO BOOK NOW € 50 per night
8.2 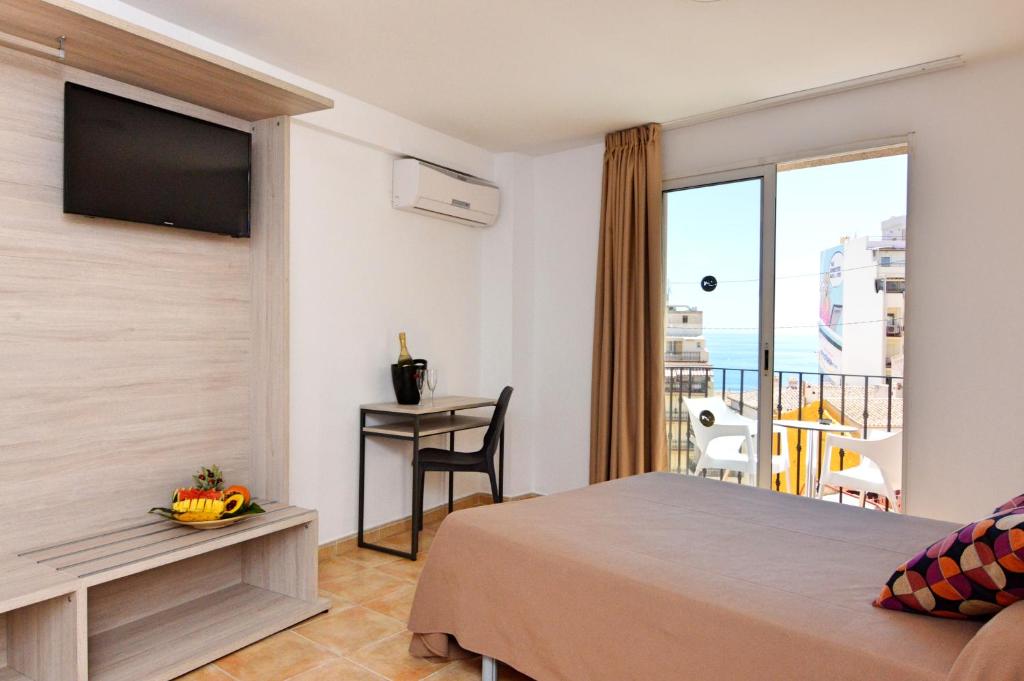 Hotel Queens is just like Hotel Rocamar situated in the heart of the Old Town of Benidorm. The hotel is surrounded by many cosy (gay) bars, tasty restaurants and small shops. Hotel Queens is a basic hotel with excellent facilities such as free wireless internet, a-la-carte breakfast, an rooftop terrace and airport shuttle services. The rooms are on the small side but well designed and equipped wit