THINGS TO DO IN SAN FRANCISCO

San Francisco is one of the most famous gay cities in the world and historically the heart of gay emancipation. San Francisco has a lot to offer, you can easily enjoy staying in San Francisco for a couple of days. The Golden Gate Bridge, the Cable Car, Alcatraz, Fisherman’s Warf all iconic landmarks in San Francisco. In Castro you become part of the extensive gay scene of San Francisco.

HOTELS FOR GAYS IN SAN FRANCISCO 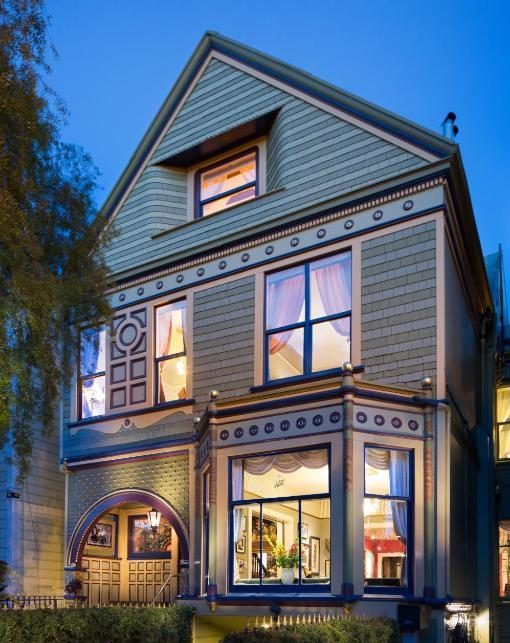 Noe's Nest Bed and Breakfast is a small Bed & Breakfast with only eight rooms near the Castro district in San Francisco. In under 15 minutes you can walk from this charming Bed & Breakfast to Castro, it is also possible to take the tram from Church Street and 24th Street. The rooms in this Victorian house are beautiful decorated and feature excellent facilities. The owner of the hotel is v
MORE INFO BOOK NOW € 201 per night
8.3 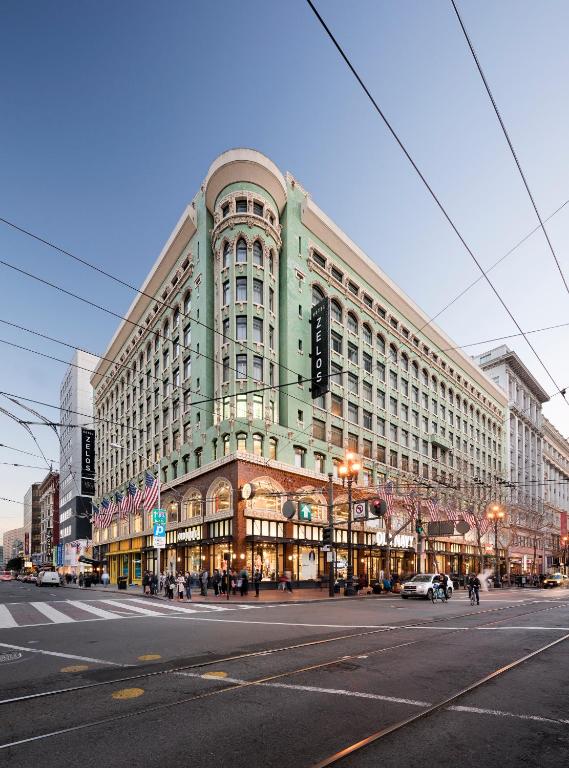 Hotel Zelos San Francisco is ideally located to visit both the famous attractions of San Francisco and the gay scene of San Francisco. From the hotel it is just a five-minute walk to Union Square and in the direct vicinity of the hotel are stops of the Cable Car, the Bart and the tram. You can conclude that it will be easy to travel by public transport. By tram it will take you approximately ten m
MORE INFO BOOK NOW € 170 per night
8.0 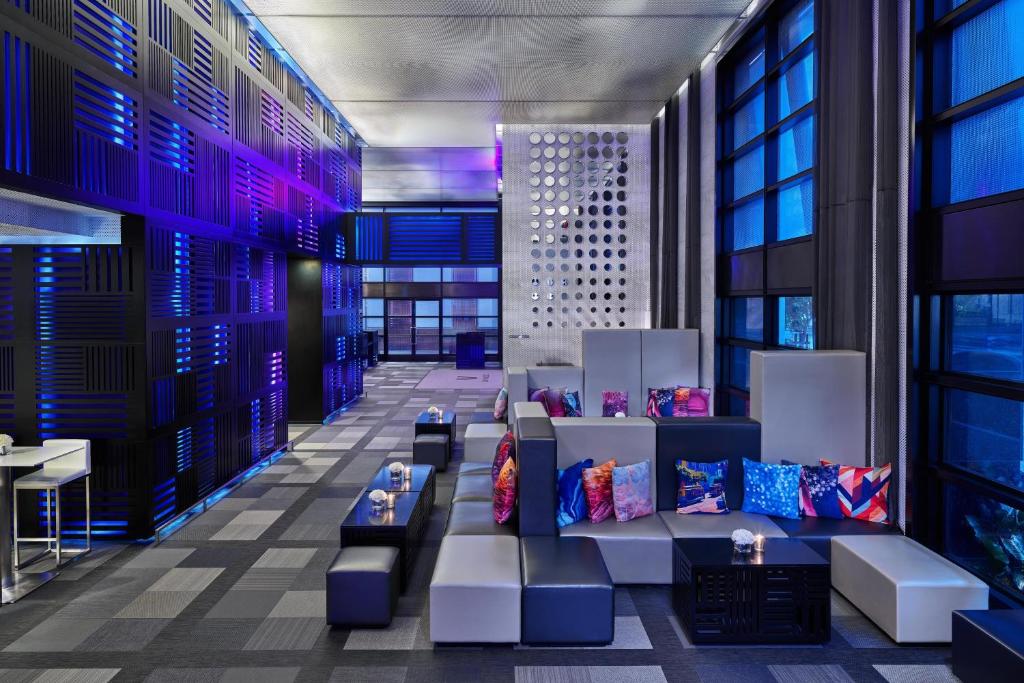