THINGS TO DO IN FRANKFURT

Rocco Forte Villa Kennedy is set in a historic villa with a beautiful courtyard in Frankfurt. The hotel offers beautifully decorated rooms and a luxurious spa with swimming pool. Here you can make use of a sauna, steam bath and a gym. You can also book several beauty treatments. In Gusto, the restaurant of Rocco Forte Villa Kennedy, Italian inspired dishes are served. Every day, except on Sunday live music is played in the hotel’s bar. From the airport you can travel to the hotel by using the airport shuttle service. Sights such as the art institute and the film museum are within a kilometer from the Rocco Forte Villa Kennedy. Several of Frankfurt’s gay clubs, such as Velvet Club, are also within walking distance of the hotel.

HOTELS FOR GAYS IN FRANKFURT 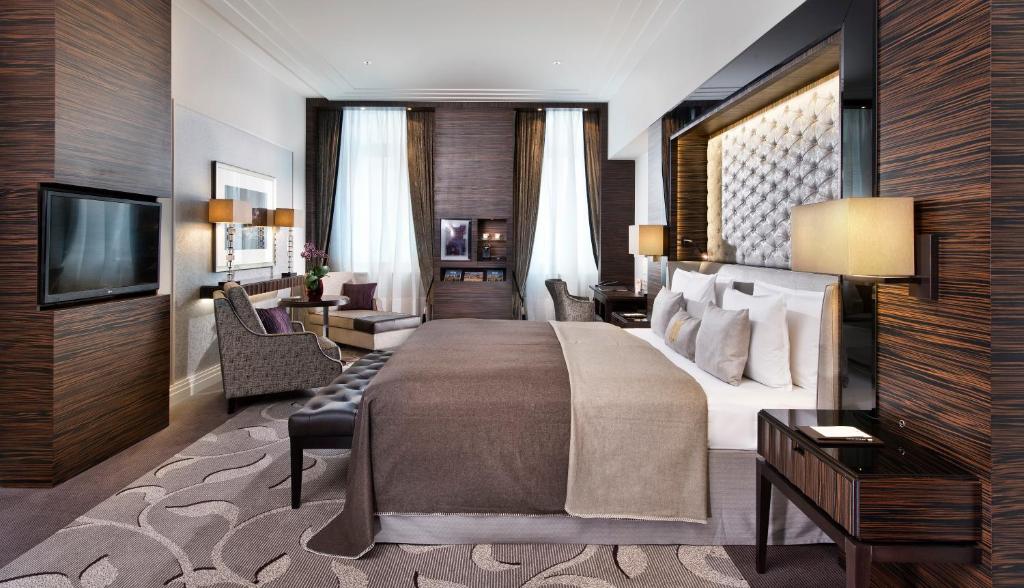 Rocco Forte Villa Kennedy is a historic villa with a pretty courtyard in Frankfurt. The hotel offers well-appointed rooms and a luxurious spa with swimming pool. Here you can use a sauna, steam bath and fitness equipment. You can also enjoy a beauty treatment. In Gusto, the restaurant of Rocco Forte Villa Kennedy, the menu is based on Italian cuisine. Daily music can be heard daily in the bar apar
MORE INFO BOOK NOW € 67 per night
8.5 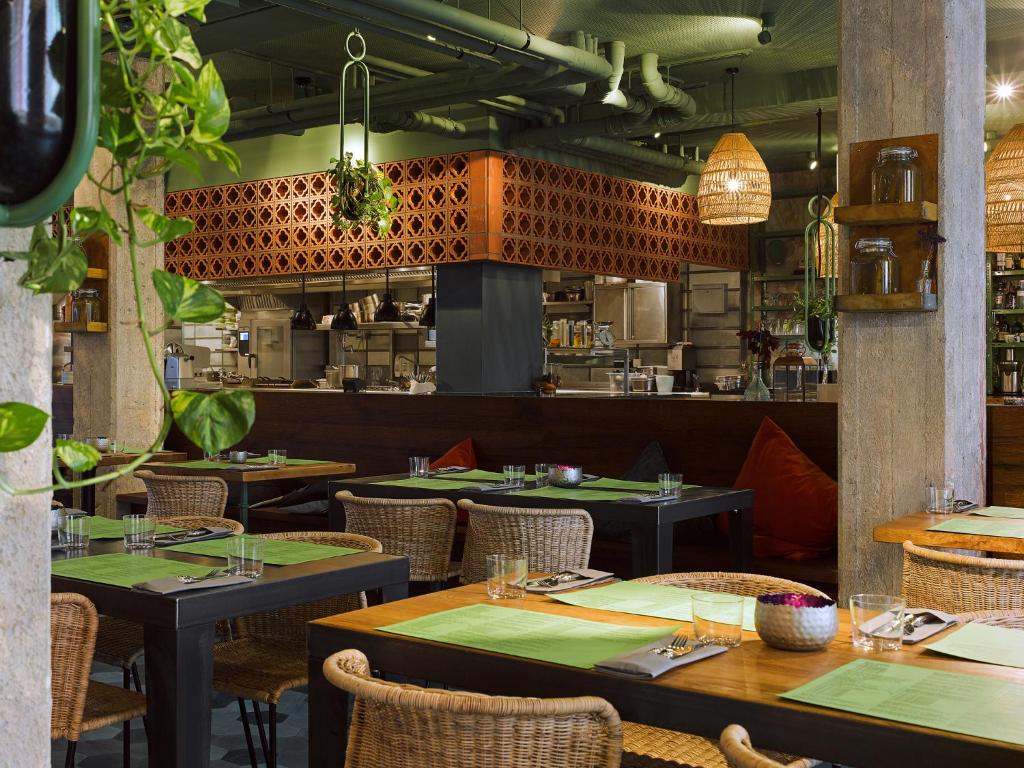 The 25hours Hotel by Levi's is a unique hotel. Each floor has its own design inspired by a different decade of the 20th century. In Chez IMA, the hotel's restaurant, you can grab a bite. In the evening jazz music is played and when the weather allows it, you can relax on the rooftop terrace. The 25hours Hotel by Levi's is located near the famous 'Velvet Club'. Other gay clubs, such as the Comeback
MORE INFO BOOK NOW € 170 per night
9.1 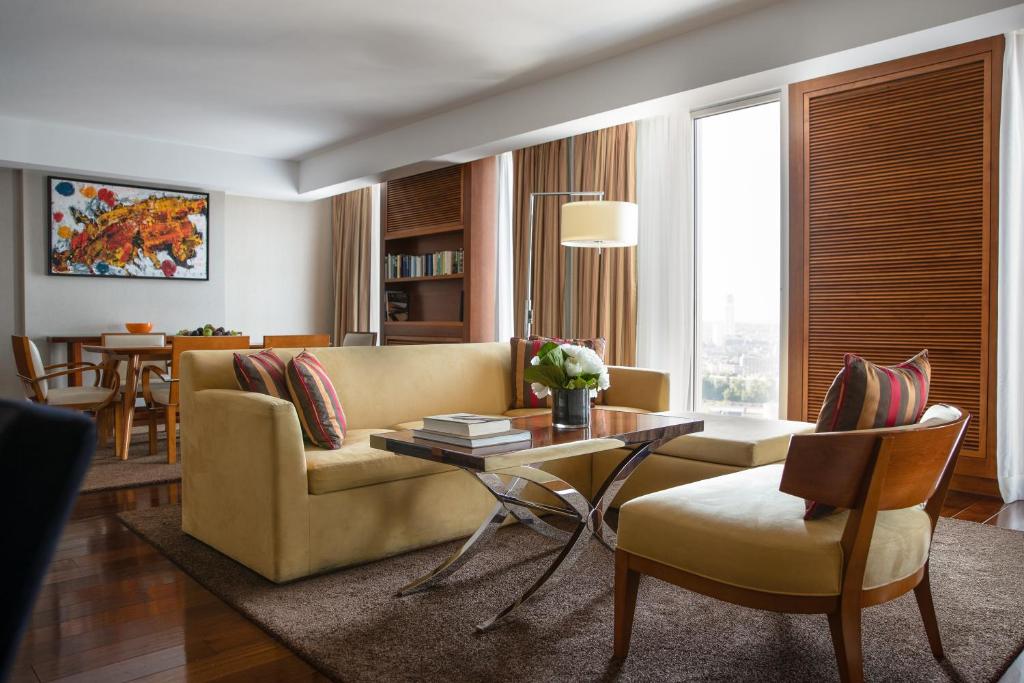 The Jumeirah Frankfurt Hotel is located in the city center of Frankfurt. The hotel offers spacious and modern rooms. From most of the rooms you will have a beautiful view over the city. The hotel has a spa with tropical rain showers and several saunas. You can also make use of the indoor pool. Max On One is the restaurant of the Jumeirah Frankfurt Hotel. Here you can enjoy seasonal dishes and a la