THINGS TO DO IN GRAN CANARIA

HOTELS FOR GAYS IN GRAN CANARIA

The Seven Hotel & Wellness is a gay only hotel, this hotel is perfect if you would like to combine a relaxing holiday with playing golf. The hotel is close to Maspalomas Golf Course and offers excellent facilities such as a spacious garden with s 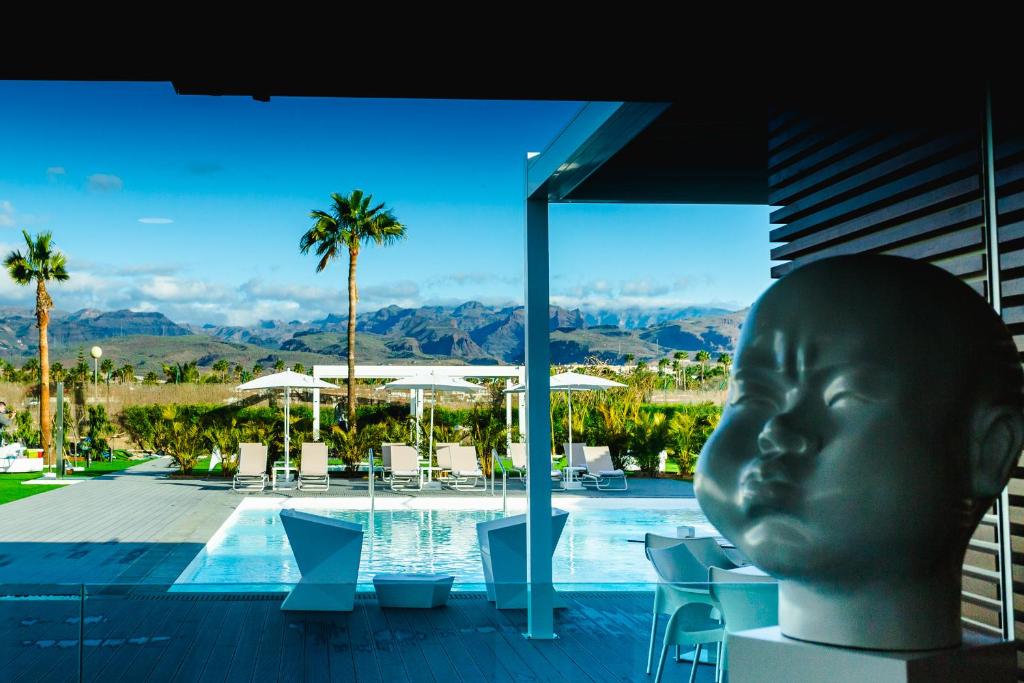 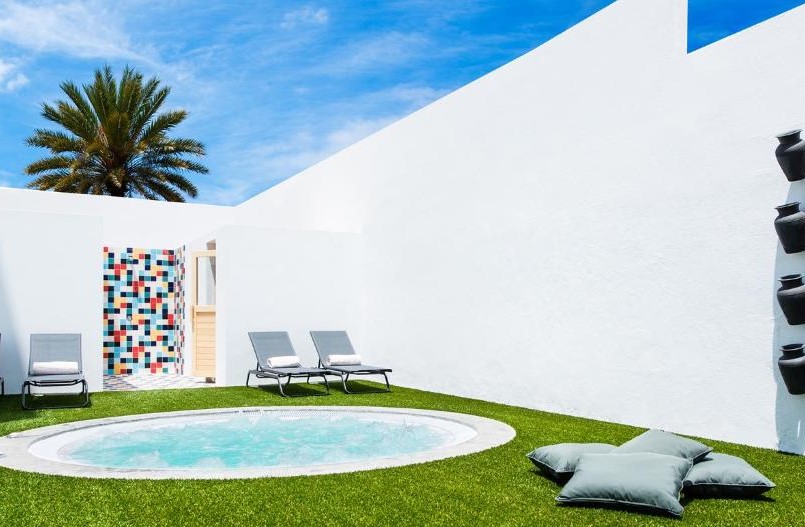 AxelBeach Maspalomas is a popular (gay) hotel, officially it is an adult-only hotel, but it turns out that most of the guests are gay. Understandable because AxelBeach is part of the AxelHotels and has very friendly and helpful staff, good facilities and a convenient location relative to the Maspalomas gay scene. The beach is 1.5 kilometers away from AxelBeach Maspalomas. AxelBeach Maspalomas offe
MORE INFO BOOK NOW € 188 per night
9.3 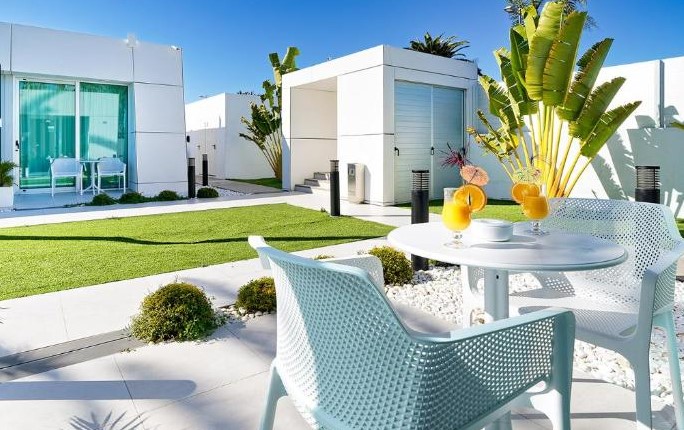 Hotel Nayra is a former gay only hotel and nowadays an adults only hotel. The hotel will stay a popular hotel for gays due to its short distance from the gay scene, excellent facilities and friendly & helpful staff. The Rooms of Hotel Nayra are well taken care off and equipped with free Wi-Fi. Other facilities of the hotel are a spacious garden with swimming pool and a restaurant. The Yumbo Ce
MORE INFO BOOK NOW € 117 per night
9.7 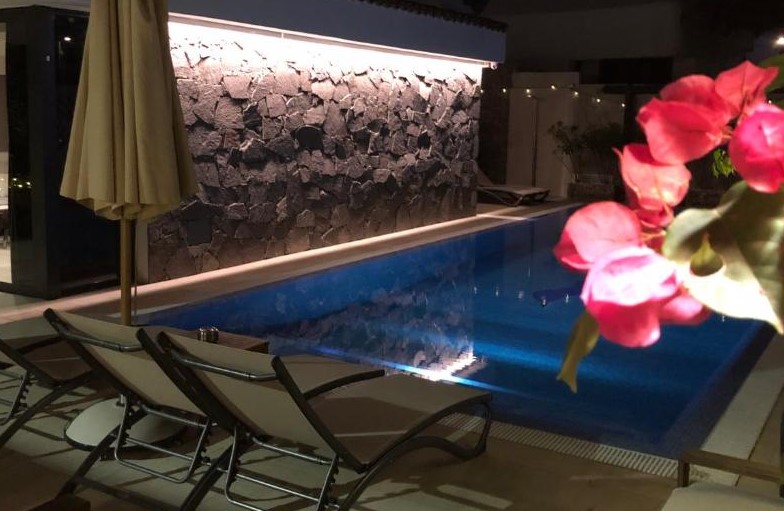 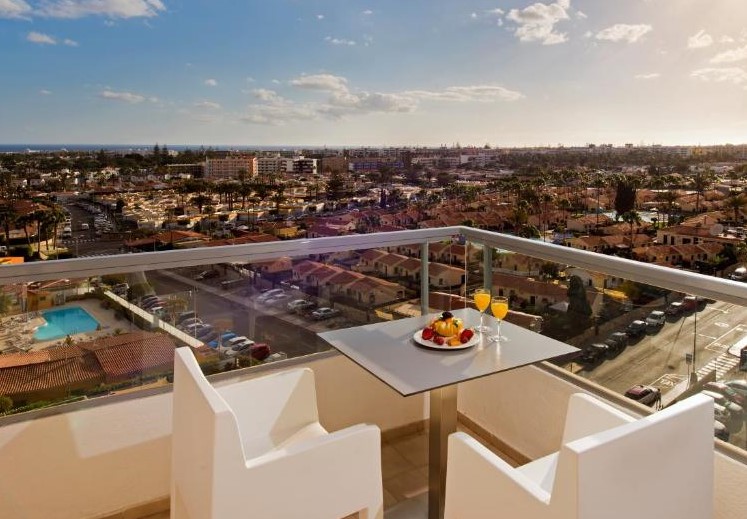 The Hotel Gran Canaria Princess is a luxurious hotel at an excellent location on Gran Canaria. The hotel is an Adult Only Hotel so you will not be bothered by crying or noisy children. The hotel is located in Playa del Ingles, not far from the gay area of Gran Canaria, Yumbo Center. Here you will find many gay bar, clubs and restaurants. From the hotel it is a 10 minute walk to Yumbo Center. The H
MORE INFO BOOK NOW € 627 per night
9.5 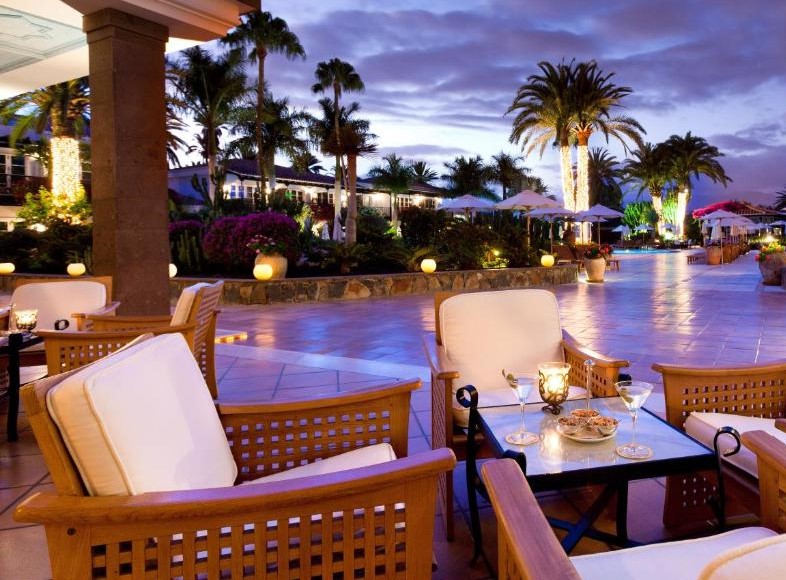 Seaside Grand Hotel Residencia is a very luxurious five star hotel, not far from Maspalomas Beach. The hotel is a relatively small hotel with only one hundred rooms. Even the standard rooms are very spacious and equipped with great facilities and amenities. Facilities of the hotel include a large garden with swimming pool, where you can relax and enjoy a refreshing drink, a gym and a spa, where yo
MORE INFO BOOK NOW € 160 per night
9.0 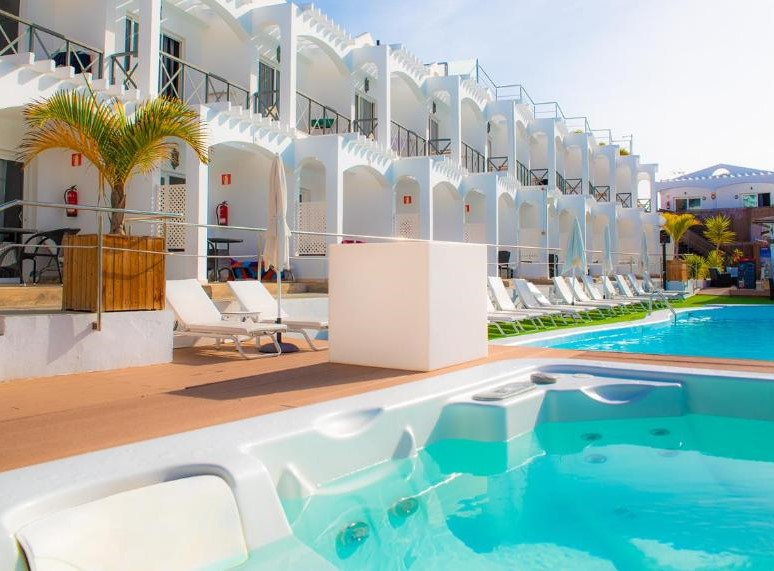 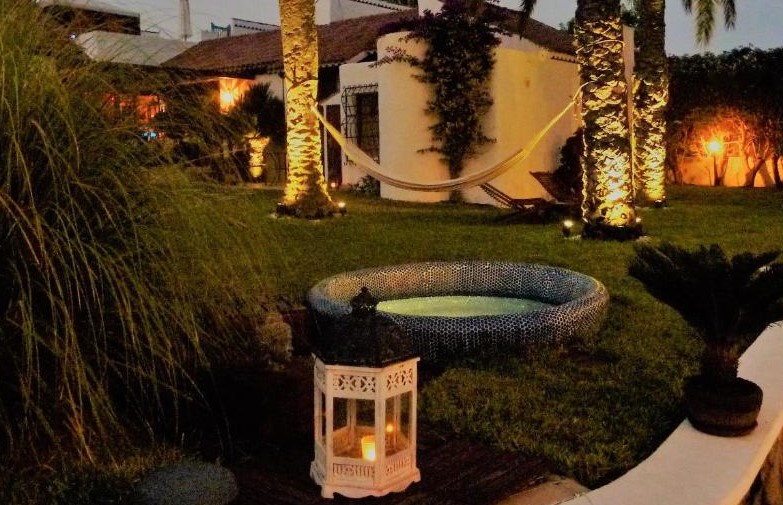 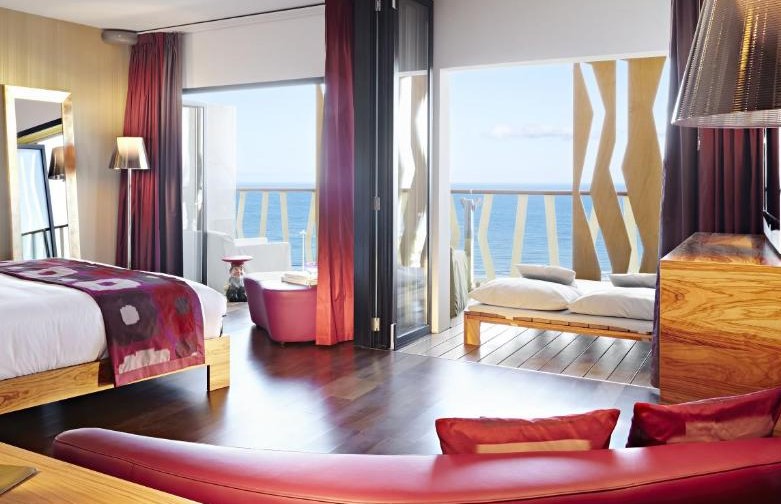 Bohemia Suites & Spa Gran Canaria is a adults only hotel just a few minutes' walk from the beach. The hotel has spacious rooms with balconies, of which some have sea views. Bohemia Suites & Spa has many facilities including two swimming pools, a gym and a sauna. From the hotel it is about 10 a minute walk to the heart of the Maspalomas gays scene. Around the Yumbo Center you will find doze
MORE INFO BOOK NOW € 338 per night
9.1 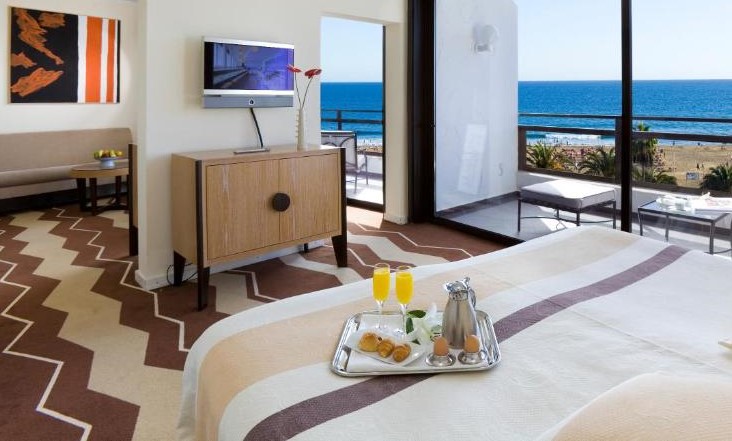 The Seaside Palm Beach hotel is a great hotel with excellent facilities, not far from Maspalomas Beach on Gran Canary. The perfect location makes the hotel an excellent choice for a wonderful beach holiday. The hotel has very spacious rooms, a large swimming pool, a very good restaurant and additional services such as airport shuttle services, a 24-hour reception, a gym and a wellness center. The